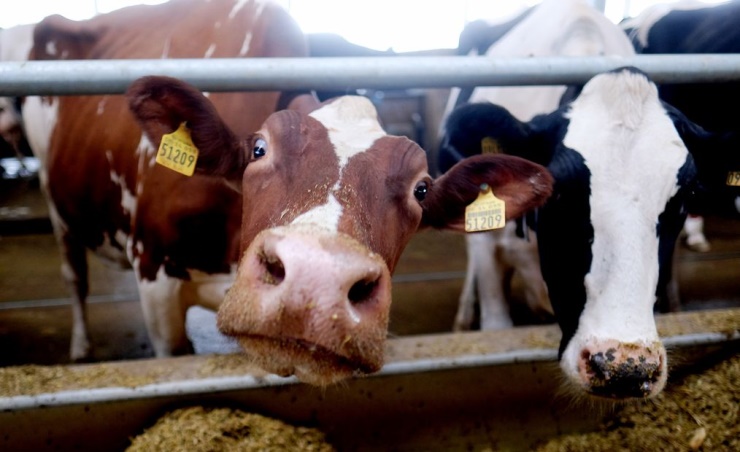 Wellington, Sept. 14 (BUS): Researchers from New Zealand and Germany have successfully trained cows to use the toilet, in the hope that it will help reduce water pollution and greenhouse gas emissions.

The couple, along with their German colleagues, showed that most calves can be trained to “carry”.

Cow urine is high in nitrogen, so if cows can be trained to urinate in the “toilet” for at least some of the time, the nitrogen can be captured and handled before it contaminates the water or turns into nitrous oxide gas, according to Deutsche Presse. (dpa).

If cows start urinating in the wrong place, scientists will make their collars vibrate. Calves were rewarded with food if they urinated into the toilet pen, also known as MooLoo, which was bright green to distinguish it from other pens.

“This is how some people train their kids — put them on the toilet, wait to pee, and then reward them if they do,” Matthews said.

“It turns out it works with calves, too.”

“If we could collect 10 or 20 percent of pee, that would be enough to significantly reduce greenhouse gas emissions and nitrate leaching,” Elif said.

“People’s reaction is ‘crazy scientists,’ but in reality, the building blocks are there,” Matthews said.