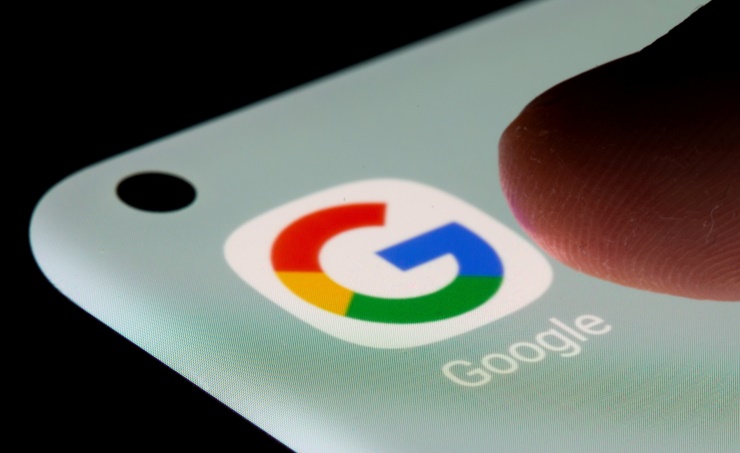 Since 2016, the Korea Fair Trade Commission (KFTC) has been researching Google over allegations that it has held back local smartphone makers, such as Samsung Electronics Co. and LG Electronics Inc. , from using operating systems developed by competitors.

Google has hampered competition in the market by requiring smartphone makers to enter into an “Anti-Fragmentation Agreement (AFA)” when they sign major contracts with Google over app store licenses and early access to the operating system, according to the regulator, South Korean news agency Yonhap reported.

This practice helped Google establish its market dominance in the mobile platform market and undermined innovation in the development of a new operating system for smart devices, according to the regulator.

Through its anti-competitive practices, Google’s share has risen to 97.7 percent of the mobile operating system market as of 2019.

Among the cases of abuse of market dominance and unfair trading activities here, this may be the second largest fine since the KFTC imposed a 1.03 trillion won fine on US chip maker Qualcomm Inc. in 2016.

In addition to the fine, the KFTC ordered Google LLC, Google Asia Pacific and Google Korea to take corrective steps.

READ MORE  Emmy ratings up to 7.4 million viewers this year

The regulator ordered Google to block its practice of forcing Android device manufacturers to sign the AFA and make corrections to details about the AFA before reporting it to the committee.

“We expect the recent actions to help pave the way for reviving competition in the mobile operating system and application markets. This is also expected to help launch innovative goods and services in the smart device markets,” the KFTC said.

The tech giant said it plans to appeal the regulator’s decision.

“Android’s compatibility program has led to incredible hardware and software innovation, and has been a huge success for Korean OEMs and developers,” Google said in a statement. “This in turn has led to more choice, quality and a better user experience for Korean consumers.”

She said the KFTC’s decision “ignores these benefits and will undermine the benefits enjoyed by consumers.”

The Federal Trade Commission (KFTC) is looking into whether Google has forced mobile game apps to release only on its Play Store. Google’s unfair commercial practices in the sale of digital ads are currently under investigation.

The panel is also investigating whether Google’s new billing policy has hurt competition in the marketplace.

Separately, the National Assembly passed a law in August that would curb Google and Apple’s dominance of payments in their app stores. This move enabled South Korea to become the first country in the world to enact such a law.