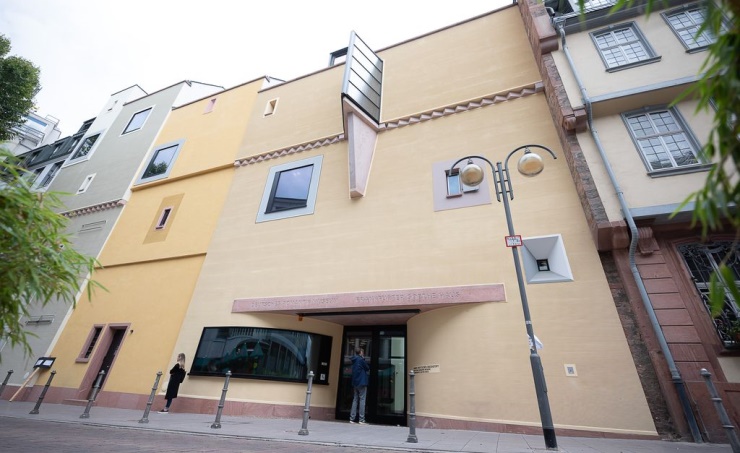 Frankfurt, Sept. 14 (US): The Museum of German Romance opened with a party in Frankfurt late Monday.

The museum is based on a unique worldwide collection of literature, art, and everyday culture from the era of German Romanticism, compiled by Freies Deutsches Hochstift.

The foundation is also responsible for Goethe House, the birthplace of the famous German writer Johann Wolfgang von Goethe, which is now a museum, and next to which the new Romantic Museum was built, according to the German news agency (dpa).

Exhibits include manuscripts by Clemens and Petén Brentano and paintings by Caspar David Friedrich.

“With the Museum of German Romanticism, Hesse has become another wonderful place where an era of creativity as well as social awakening can be experienced,” said Angela Dorn, Minister of Art and Culture of the state of Hesse, where Frankfurt is located. Monday.

“The magic of romance has been revived,” she said at the museum.