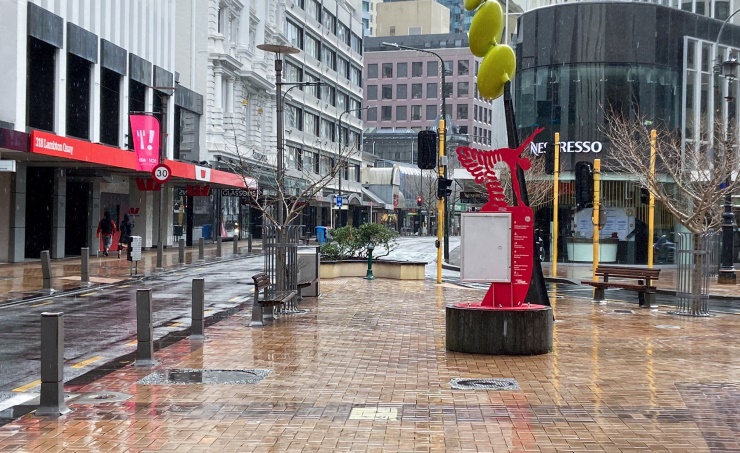 Wellington, Sept. 14 (BNA): Prime Minister Jacinda Ardern on Tuesday asked New Zealanders to vaccinate as soon as possible, as it was the only way to beat the spread of coronavirus and lift restrictions in Auckland’s largest city.

New Zealand reported 15 new infections on Tuesday, down from Monday’s figure of 33, but about 1.7 million people will remain in Auckland until next week, as the government struggles to control a cluster of the highly contagious delta type.

“The vaccine is the best tool we have in our toolbox and our ticket for more freedom,” Ardern said at a press conference. “The more people vaccinated, the fewer restrictions you will have,” Reuters reported.

The Auckland lockdown has closed schools, offices and public places, and people have only been allowed to leave the house to exercise or buy essential items. In the rest of the country, lockdowns were lifted last week.

New Zealand was largely virus-free for several months until an outbreak in the delta led to a sudden shutdown on August 17. It has infected 970 people so far, most of them in Auckland.

Lockdowns and international border closures since March 2020 are credited with curbing the spread of COVID-19, but slow vaccination efforts have drawn criticism for Ardern. Only 34% of the population of 5.1 million people have been fully vaccinated.

To boost the program, New Zealand has purchased doses of the Pfizer-BioNTech vaccine from Spain and Denmark.

“There is nothing holding us back in Auckland when it comes to vaccinations,” Ardern added. “There is a capacity to give 220,000 doses of vaccine in the region this week.”

She said vaccine buses will start this week to reach more people.