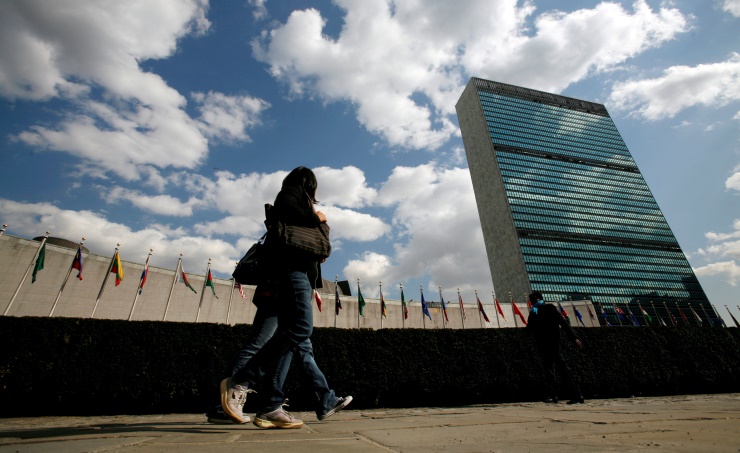 Washington, September 15 (BNA) The United States is pressing world leaders to endorse what it calls ambitious goals to end the COVID-19 pandemic, including ensuring that 70% of the world’s population is vaccinated against the virus by 2022.

The three-page outline is for countries, international organizations and private sector groups invited to attend a virtual summit on COVID-19 that the United States is planning on the sidelines of the United Nations General Assembly starting this week, according to a draft US document viewed. By Reuters on Tuesday.

The document also calls on countries with “relevant capacities” to donate an additional 1 billion doses of vaccine and to expedite delivery of the 2 billion doses already committed.

White House Deputy Press Secretary Karen-Jean-Pierre confirmed the 70% vaccination target, but gave no further details about the summit or the document. The New York Times, which first published the new goals, said invitations to the summit were sent out to world leaders last week.

The US document calls on wealthy countries to ensure the provision of at least $3 billion in 2021 and $7 billion in 2022 for vaccine readiness and to combat vaccine hesitation.

Other key goals include ensuring that at least one in 1,000 people are tested per week before the end of 2021, and building additional capacity to ensure all health care workers have access to personal protective equipment such as masks in 2021.

The draft also called on wealthier countries to provide $2 billion to support wholesale liquid oxygen supplies, donate at least one billion test kits by 2022 to low- and middle-income countries, and donate $3 billion in therapeutic drugs for COVID-19 through 2022.

She called on the private sector to fund a $2 billion global strategy to boost the supply of oxygen systems by the end of next year, and make test kits available in poor countries for as little as $1 a kit.