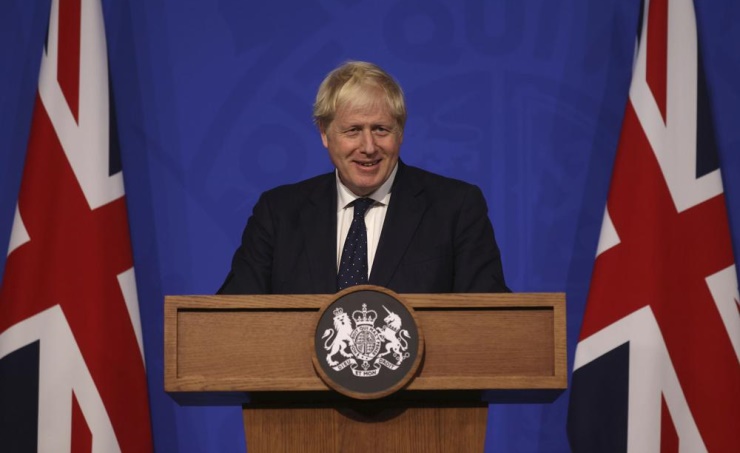 London, September 14 (BNA) The United Kingdom announced on Tuesday that it will provide a third dose of the coronavirus vaccine to everyone over the age of 50 and other people at risk to help the country overcome the pandemic during the winter months.

The booster shots, which will be rolled out early next week, were approved a day after the Conservative government also backed plans to offer a single dose of the vaccine for children aged 12 to 15, according to the Associated Press.

The Joint Committee on Vaccination and Immunization, which advises the government, has recommended booster doses for everyone over the age of 50, health care workers, people with underlying health conditions, and those living with people with compromised immune systems.

They will not be given no later than six months after the person has received their second dose of the vaccine.

About 30 million people will be eligible for the booster injections, which are intended to protect against a modest decline in immunity among those who received two shots.