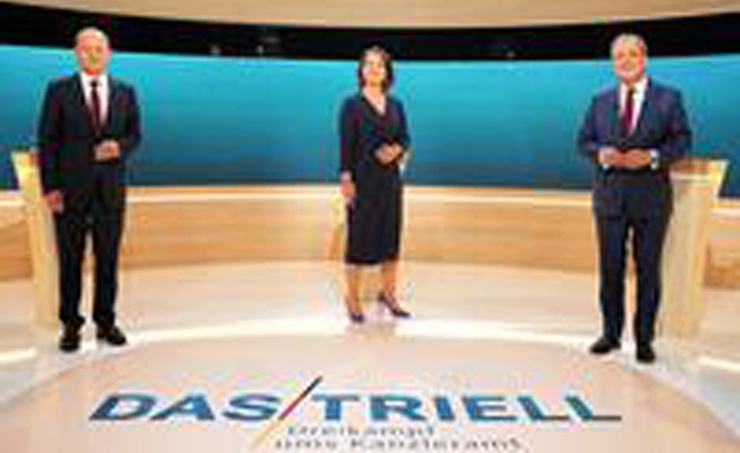 The poll, conducted by the Allensbach Research Institute for the conservative Frankfurter Allgemeine Zeitung newspaper, found that only 60% of voters who are determined to participate in the elections have so far decided which party they will support, Reuters reports.

As the most important reason for their reluctance, two out of three poll respondents said that none of the top candidates to replace Merkel as chancellor were convincing.

Some respondents also said that their reluctance stems from the fact that a lot could still happen before Election Day.

Others said they were not sure how the party they were inclined to support might act in future coalition talks.

But the center-left Social Democrats and their first candidate, Olaf Schultz, the current vice chancellor and finance minister, remained in pole position with 25%.

But Laschet could, in theory, also try to form a tripartite alliance with the FDP and the Green Party. All parties have ruled out working with the far-right Alternative Alternative.