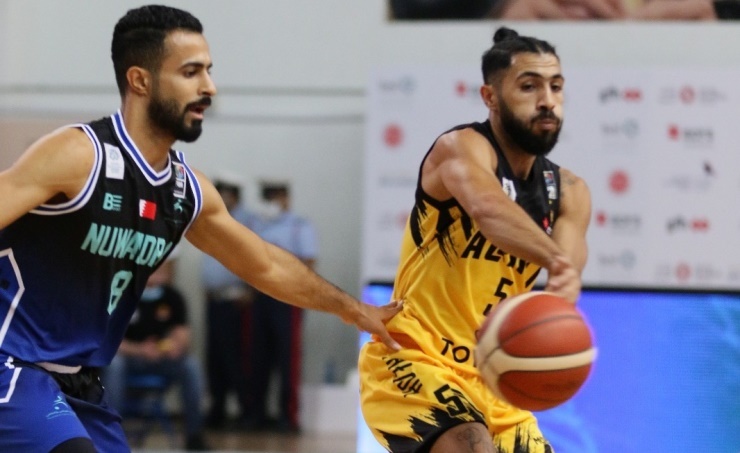 Manama, September 14 (BNA) The defending champion Al-Ahly made a successful start by defeating Al-Nuwaidrat 94-51 in the opening round of the Zain Bahrain Basketball League.

Manama will play Sitra at 5:30 pm on Wednesday, followed by the Al-Najma and Bahrain match at the BBA Stadium in Umm Al-Hassam.