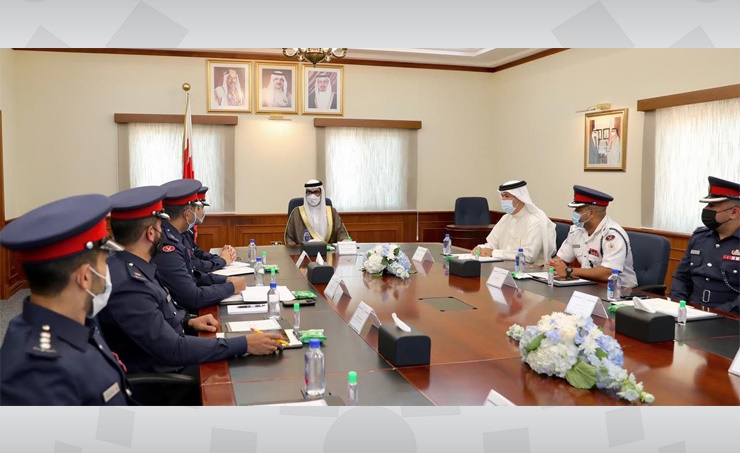 The session was also attended by the Deputy Governor of the South, Brigadier General Issa Thamer Al-Dosari, and officers representing the security directorates of the Ministry of Interior.

He affirmed the Southern Governorate’s keenness to follow up on the needs of citizens, stressing the importance of communicating with people and strengthening community partnership.