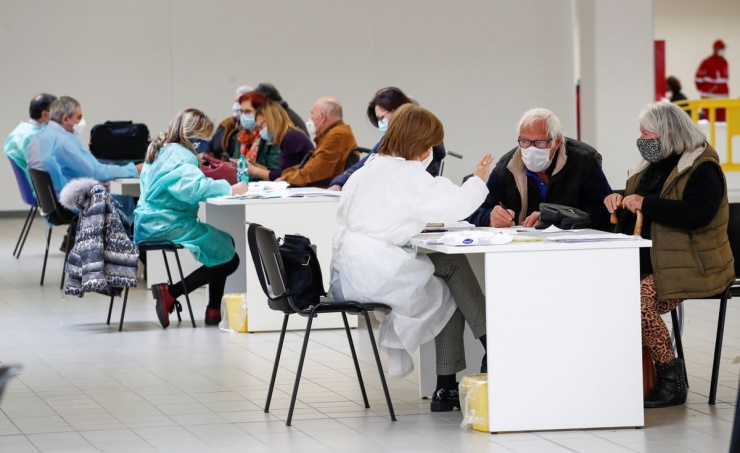 They said the injections would be made available first to those with weakened immune systems, after the move was recommended by scientists at Italy’s Medicines Agency and the government’s special task force against epidemics.

Officials are now explaining how to organize the deployment of the third vaccine. The Pfizer/BioNtech and Moderna mRNA vaccines should be used in the booster shots.

In Italy, about 74 percent of people aged 12 and over had received the two standard vaccines as of Monday, according to the international German news agency dpa.