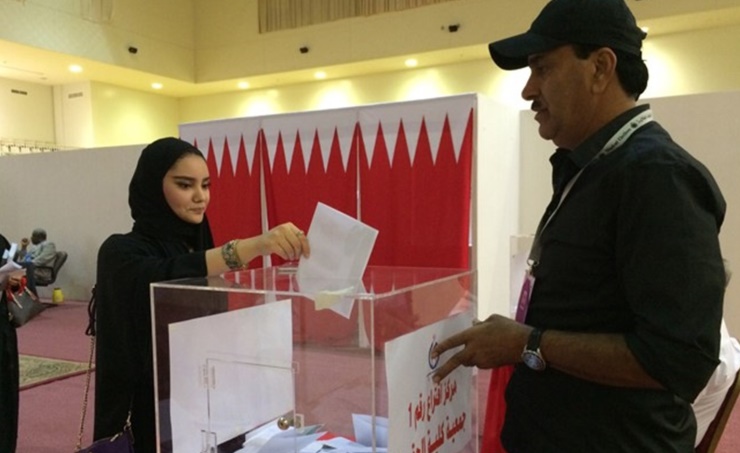 Manama, September 15 (BNA): The Kingdom of Bahrain joins the international community today in celebrating the International Day of Democracy, within the framework of its commitment and commitment to the principles, values ​​and approach of His Majesty King Hamad bin Isa Al Khalifa, whose foundations he laid. Practicing open democracy and fair elections as formally stipulated in the National Action Charter and the Constitution.

However, in the insightful vision and wise policy of His Majesty the King, democracy in Bahrain goes far beyond its foundations and texts. It is a state of mind that covers all aspects of life at all times and in all places. It is the embodiment of His Majesty’s vision of investing in people first in order to fully and effectively realize the potential of democracy, freedom, patriotism and a sense of responsibility.

Thanks to this proactive vision, Bahrain has made remarkable achievements in comprehensive political development, sound democratic practices and the preservation of human dignity since the inauguration of the National Action Charter, which was approved by 98.4% of citizens in a historic referendum, and the inauguration of the House of Representatives. A constitutional monarchy under a bicameral parliament.

Bahrain has also developed an independent judiciary, effective civil and human rights institutions, and a legislative system in line with the Kingdom’s ratification of more than 30 international human rights conventions, foremost of which is the International Covenant on Civil and Political Rights.

His Majesty the King has always stressed the importance of continuing to promote democratic practices in line with Bahraini democratic values ​​and noble goals, and building on the National Action Charter as a “critical option to move forward in building a state of institutions and a law that preserves basic rights, protects freedoms and supports honest democratic principles.”

Numerous decrees and laws have been issued and issued that support democratic practices and guarantee justice and political, civil, economic and social rights.

The Supreme Judicial Council and the Constitutional Court were established to consolidate the independence and impartiality of the judiciary; Human rights were promoted through the establishment of independent human rights institutions and entities, including the National Human Rights Institution, the Ombudsman, the Prisoners and Detainees Rights Committee, and the Special Investigation Unit.

The establishment of the Bahrain Institute for Political Development promoted political empowerment and capacity building for people involved or planning to engage in political activities.

In its commitment to realizing the full potential of democracy, Bahrain, as His Majesty King Hamad has often emphasized, has come a long way. It will remain fully committed to a state of mind based on the National Action Charter, the Constitution and the rule of law to support and practice moderation, tolerance and coexistence and reject extremism, radicalism and intolerance.

As Bahrain celebrates the International Day of Democracy, Bahrain will continue to move forward with confidence to consolidate the foundations of a civil state built on justice and equality for all without excluding anyone, and to foster a state of mind where the practice of democracy is a way of life. in the Kingdom.