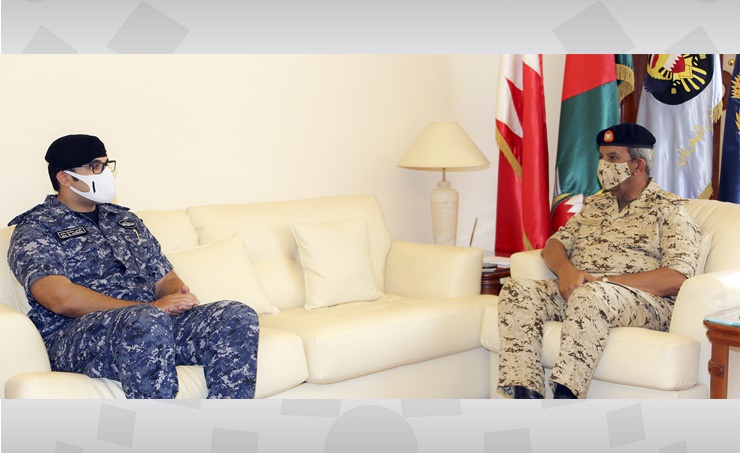 The Commander in Chief praised the efforts of His Highness Sheikh Isa to raise the profile of the Bahrain Defense Force.