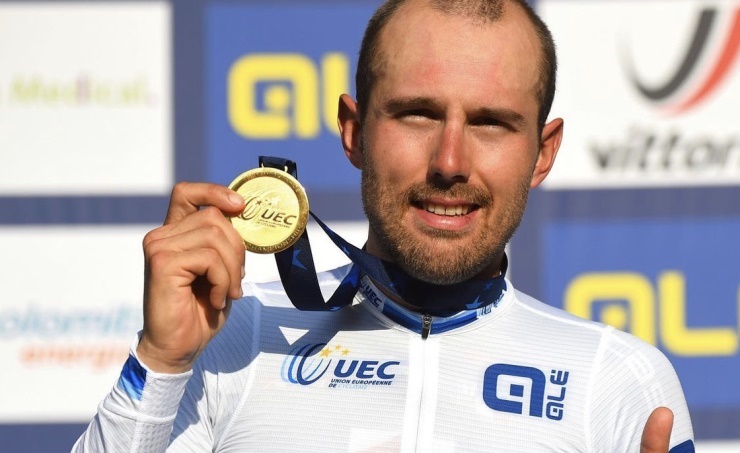 Manama, September 13 (BNA) His Highness Sheikh Nasser bin Hamad Al Khalifa, representative of His Majesty the King for Humanitarian Work and Youth Affairs, affirmed that the Bahrain Victory Cycling Team has become a milestone in representing Bahrain in international forums, in line with the visions of His Majesty King Hamad bin Isa Al Khalifa, His Majesty the King Hamad bin Isa Al Khalifa regarding achieving the economic vision of the Kingdom of Bahrain 2030, and the need to take advantage of sports to promote it internationally.

In this regard, His Highness Sheikh Nasser pointed out that the team’s racer, Sonny Colbrilli, won the men’s road race in the European Championship in Trento, Italy, pointing out that the title of the prestigious European Road Championship crowns the successful efforts of the rider and the team during the last period.

His Highness Sheikh Nasser stressed that the Bahrain Victorious Team has provided the best examples in raising national banners in European gatherings, by reaching the podiums in many championships, stressing the tremendous efforts made by cyclists and the technical and administrative staff.