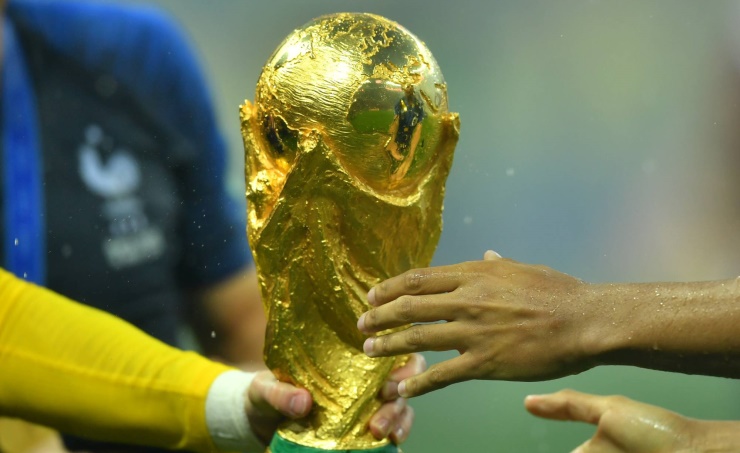 Miami, Sept. 14 (BNA) The North, Central American and Caribbean Football Association (CONCACAF) said it is open to the idea of ​​holding the World Cup every two years, provided there is a more balanced structure for the game globally.

CONCACAF said it has recognized the advantages of creating a new football calendar if it means fewer international windows, less travel for players and more competitive matches rather than friendlies, Reuters reports.

The FIFA Congress voted to conduct a feasibility study on holding the men’s and women’s World Cup every two years, a proposal that met with opposition, but CONCACAF requested wider consultations with stakeholders.

“We will continue to consider these proposals constructively, with an open mind and in a spirit of positive participation,” CONCACAF said in a statement.

While CONCACAF’s direct focus is on its region, we also believe in the importance of being part of the global football family and will listen to the opinions of football stakeholders around the world.

“We encourage not only our colleagues in the confederations, but also all members of the global football family to come together and work collaboratively to create FIFA calendars and competitions that have benefits for the development of the game in all regions around the world.”

Last week, CONMEBOL criticized the proposal, saying it was “highly unworkable” and would overshadow the football calendar.

UEFA has also rejected the idea, with its president Aleksander Ceferin warning that European countries may boycott the World Cup if FIFA plans to hold the biennial event.