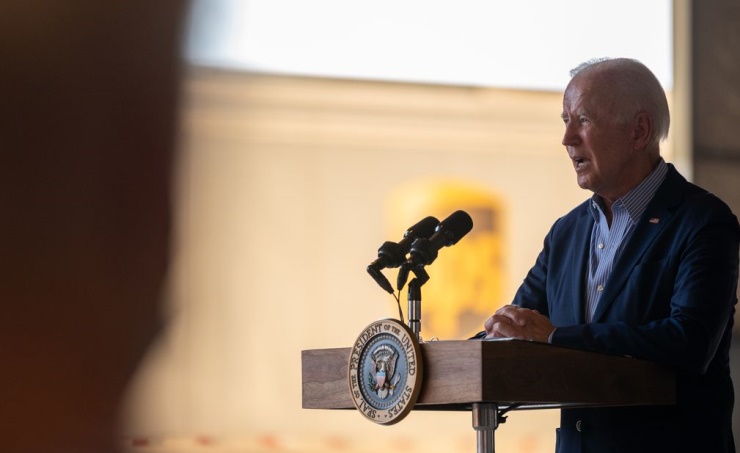 Washington, September 14 (BNA): Joe Biden will address the United Nations General Assembly in New York next week for the first time as President of the United States.

The White House said Monday that Biden will travel to New York next Tuesday to speak at the assembly’s general debate.

Biden’s predecessor, Republican Donald Trump, was a vocal critic of the United Nations and increasingly called on the United States to move forward on its own.

On the other hand, Biden has increasingly relied on multilateralism and working with other countries.

The Democrat has been in office since Jan. 20.

Leaders from more than 80 countries are expected to speak in person in New York, unlike in 2020, when the General Assembly was held largely in virtual form.

The coronavirus pandemic, including the issue of vaccinations, and climate change are among the main topics expected to be discussed at this year’s General Assembly.