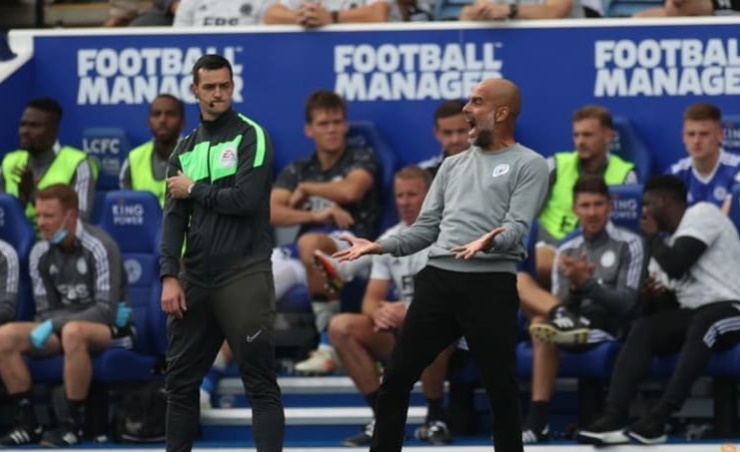 Manchester City manager Pep Guardiola has praised his team’s commitment after they came back from a poor start to the Premier League football season with three straight victories.

Champions City suffered a defeat on the first day against Tottenham Hotspur, but responded by defeating Norwich City, Arsenal and Leicester City to move up to fourth place, one point behind leaders Manchester United.

Guardiola, who has led City to three league titles since taking charge in 2016, said his side had to build on their winning form and keep pushing hard in training.

“The past three weeks have been very good,” Guardiola said. “The way we trained was a bit of a surprise after what we achieved last season.

“Everyone’s commitment was excellent, that’s why we trained well and the results against Arsenal, Norwich and Leicester proved that.

“Hopefully we can continue with this mindset and raise the standards through the training sessions. That’s the main point.”

City, who lost to Chelsea in the Champions League final last season, will host RB Leipzig in the opening match of the group stage of Europe’s elite competition on Wednesday.