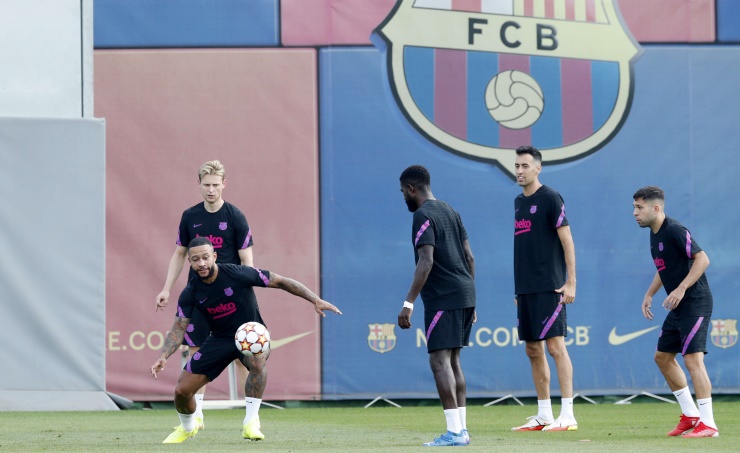 London, September 13 / BNA / Chelsea will start defending their continental title in the middle of this week when the group stage of the European Champions League begins with a group of competitors who want to keep them out of their place, the German news agency (dpa) reported.

Barcelona hosts Bayern Munich, Inter Milan welcomes Real Madrid and Milan face Liverpool in a mouth-watering series of confrontations to celebrate the first game of the Champions League this midweek.

While not all of these famous names would see themselves as true title contenders in this edition, the luster of ties will boost UEFA just months after it was under the threat of a breakaway league – in which the Spanish and Italian giants Juventus alike remained. attached.

Paris Saint-Germain, after an impressive transfer window, and the Manchester City and United duo, with Cristiano Ronaldo now back in, will be dazzled by their chances but Chelsea start defending the title they won for the second time in May.

But equally important for UEFA was the debut of the Moldovan Sheriff Tiraspol, the underdogs who showed that even supposedly young people can still reach the top of the table together with the strongest and richest player in Europe.

Barcelona, ​​amid a financial crisis that saw Lionel Messi lose to Paris Saint-Germain, does not currently count in this category, but it certainly expects to perform better against Bayern than its recent 8-2 loss in the 2020 quarter-finals.

Julian Nagelsmann now coaches Munich and is calling for a positive campaign to begin on Tuesday in Group E.

Paris Saint-Germain starts Wednesday at Club Brugge in Group A with Messi joining Sergio Ramos, Gianluigi Donnarumma and Georginio Wijnaldum this summer in a bid to win the first Champions League title.

Manchester United will meet Villarreal, who beat them in the final penalty shootout in the Europa League last season, in Group F but are on their way to Tuesday’s opener against Young Boys of Switzerland after Ronaldo’s double helped them beat Newcastle 4-1 on the present day. . Saturday. Their local rival, City, is also in the running after losing last year’s final.

Seven-time defending champion AC Milan has returned to elite competition for the first time since 2014 and meets Liverpool for only the third time on a competitive basis after the finals (lost) in 2005 and (won) in 2007.

Their Group B, which also includes Atletico Madrid and Porto, is arguably the best in the tournament.

Chelsea start on Tuesday in Group H at home against Zenit St Petersburg, whose stadium will host the 2022 final, and also meet with Malmo and Juventus.