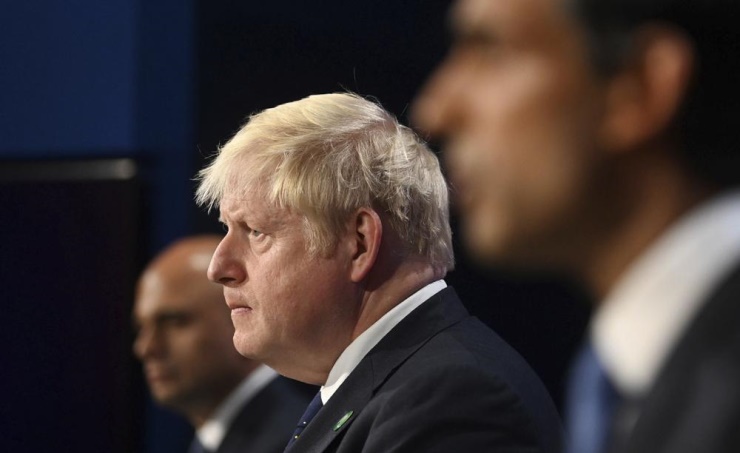 LONDON, September 13 (BNA) – Britain’s top medical officials said today, Monday, that children between the ages of 12 and 15 should be vaccinated against the Corona virus, despite the government’s vaccine advisers ruling that this step will have only marginal health benefits. .

England’s chief medical officer Chris Whitty and his counterparts in Scotland, Wales and Northern Ireland said on Monday that the age group should be given a single dose of the Pfizer-BioNTech vaccine. They have not yet decided whether to give the students a second dose.

The government said it would likely follow the recommendation. Expanded vaccines are expected to be part of a “toolkit” to control COVID-19 infections in the fall and winter that Prime Minister Boris Johnson plans to announce on Tuesday at a press conference.

Johnson’s Conservative government is hoping that widespread vaccinations, rather than restrictions, will keep COVID-19 infections under control, according to the Associated Press.

Other countries – including the US, Canada, France and Italy – already offer coronavirus vaccines for children 12 and older, but Britain has stopped.

It currently vaccinates people 16 years of age and older, and about 90% of those who qualify have at least one dose of the vaccine.

Earlier this month, the British Joint Committee on Immunization and Immunization said the vaccines should be given to children aged 12 to 15 with underlying health conditions. But she did not advocate bringing it to healthy children, who are at risk of severe illness from the virus, saying the immediate health benefits were marginal.

However, he said there may be broader societal factors to consider, such as education or children acting as sources of transmission to the most vulnerable.

Senior medical officials said that “vaccination could potentially help reduce transmission of COVID-19 in schools” and were recommending the vaccines for public health reasons.