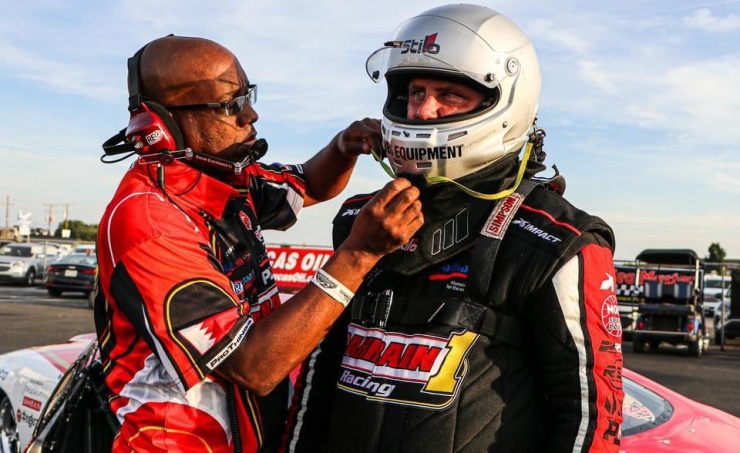 The final race witnessed a fierce competition between Justin Bond and Bahrain Racing Team 1 driver Lyle Barnett, who managed to win the race.

Khalid Al Balooshi, Steve Jackson from Bahrain 1 Racing Team participated in the race, and was unable to qualify for the final.

The Bahrain 1 race is preparing to participate in the 2021-2021 Bahrain International Circuit, which will start next month, in an attempt to win the title for the second year in a row.

Bahrain 1 Racing is among the favorites to win the 2021 US NHRA Pro Mod Series for their year in a row.