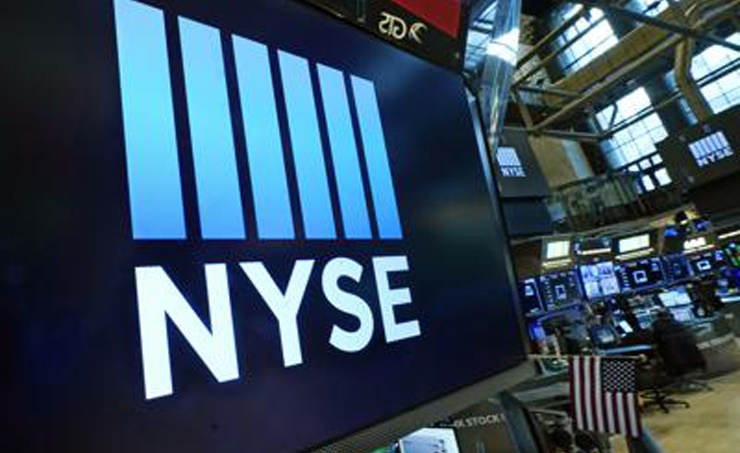 Manama, May 5 (BNA): Wall Street is heading in the opposite direction on Thursday, giving up many of the big gains it made the previous day on the back of relief that the Federal Reserve would not be as aggressive as some feared in raising interest rates to fight inflation.

The sharp reversal came on the heels of the Federal Reserve’s decision on Wednesday to raise the benchmark interest rate by half a percentage point as it attempts to tackle persistently high inflation.

The central bank also reassured investors that it is not considering raising interest rates further in the coming months, according to the Associated Press.

Every major index is still on track for solid weekly gains after Wednesday’s rally.

Bond yields rose significantly. The yield on the 10-year Treasury rose to 3.03% from 2.92% late Wednesday, reaching its highest level since late 2018.

Tech companies suffered some of the biggest losses and weighed on the overall market, reversing the solid gains they made the previous day. Apple shares fell 3.4 percent and Microsoft 3.9 percent.

Energy stocks held out better than the rest of the markets as US crude oil prices rose 1.4%. Energy markets remain volatile and demand remains high amid tight oil supplies.

Rising oil and gas prices have added to the uncertainty that weighs on investors as they try to assess how inflation will eventually affect business, consumer activity and overall economic growth.

The Fed’s sharp switch to raising interest rates has investors worried about whether it can perform the delicate dance of slowing the economy enough to stop high inflation but not so much as to cause deflation. The frequency and magnitude of interest rate increases are subject to scrutiny.