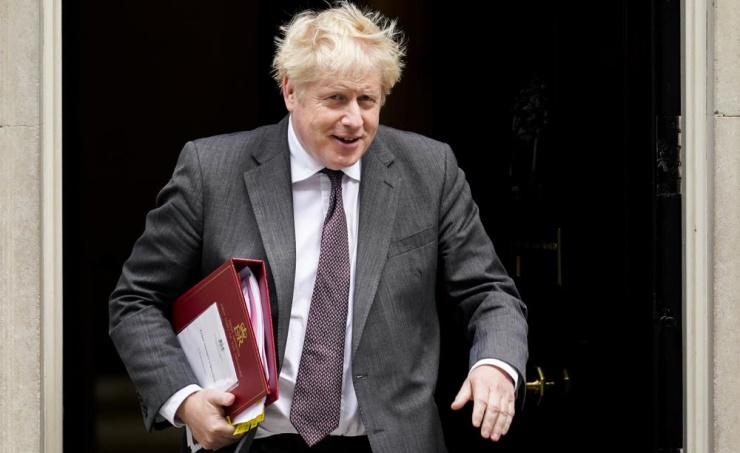 London, Sept. 15 (BNA): British Prime Minister Boris Johnson has demoted his chief diplomat and sacked the Education Minister in a cabinet reshuffle, while trying to weather a series of political gaffes and twists and turns.

Johnson’s office said Wednesday that the prime minister will appoint a “strong, united team to build back better from the pandemic,” according to the Associated Press.

Raab, who will be replaced by International Trade Secretary Liz Truss, has been appointed Minister of Justice, but with the addition of the title of Deputy Prime Minister.

It is unclear what new powers the title confers on Raab because it has no formal constitutional role.

Truss is a darling of the Conservative party’s grassroots and has won plaudits for its hard work negotiating trade deals, with the likes of Australia and Japan, since Britain left the economic structures of the European Union at the start of this year.

Truss will also remain Minister of Women’s Affairs and Equality.

The last time Johnson made major changes to his cabinet was after his December 2019 election victory, when he sidelined lawmakers who were seen as unloyal or lukewarm in their support for Brexit.