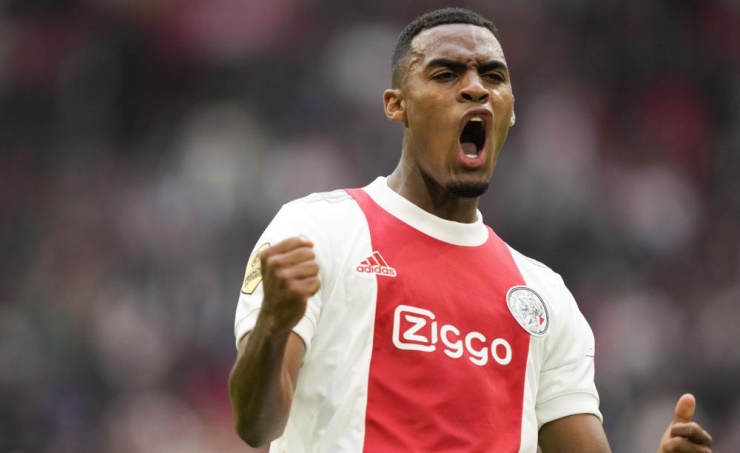 The Dutch champion received wide acclaim and an off-season sales rush for launching a black uniform with small red, yellow and green birds on the back of the shirt collar.

It’s a tribute to Ajax fans singing Marley’s song “Three Little Birds” at the games as their anthem, according to the Associated Press.

UEFA said the club was told after the design was submitted for approval a year ago that it would not be approved for match wear.

“The three birds in honor of the Bob Marley song do not represent the identification of Ajax as provided in Article 13 of the Equipment Regulations,” UEFA said in a statement, adding that the manufacturer “was given options on how to design the design. Be adaptive.”

Ajax decided that their players would wear the game’s jerseys without a clue while selling a copy to fans with the birds.

READ MORE  No Lukaku, no Conte and no problem for Inter in 6-1 rout