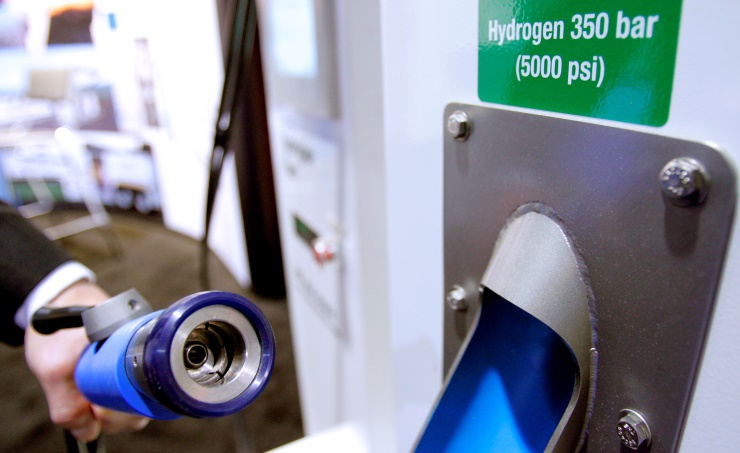 The country launched a new law to boost the hydrogen economy in February, under which companies whose business portfolio covers the sector can receive government subsidies of up to 150 million won (US$128,000).

So far, 19 companies have been outsourced to receive the support, according to the Ministry of Trade, Industry and Energy. South Korea’s Yonhap News Agency reported that the companies include hydrogen fuel cell spare parts suppliers and shipping facilities.

South Korea is also helping these hydrogen-focused companies find new customers, along with other technology support.

Hydrogen is an environmentally friendly alternative to fossil fuels as cars running on the resource only create water in the process of power generation. It can be produced as a by-product of industrial facilities, including petrochemical plants.

South Korea is seeking to boost the hydrogen economy, using resources in various fields from automobiles to power generation. Under the plan, the country plans to produce 6.2 million units of hydrogen fuel cell cars by 2040 and build 1,200 charging stations across the country.