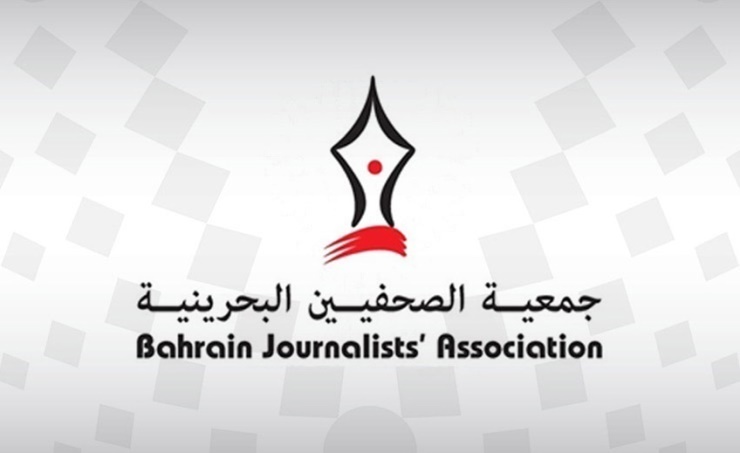 Manama, May 16 (BNA) A delegation from the Bahraini Journalists Association visited the headquarters of the UAE embassy and offered condolences to the United Arab Emirates on the death of His Highness Sheikh Khalifa bin Zayed Al Nahyan.

The association expressed its deep sorrow for the loss of the Emir of the UAE, and recalled the noble and tender humanitarian stances, asking God Almighty to have mercy on him, and have mercy on him in the vast paradise.

He praised His Highness the late Sheikh Khalifa bin Zayed Al Nahyan, saluting his wise wisdom, leadership and role in transforming his country into a role model for coexistence, stability, peace and progress.

The Assembly wished the President of the United Arab Emirates, His Highness Sheikh Mohamed bin Zayed Al Nahyan, success in leading his country and its people towards further progress and prosperity.

The delegation, led by the President of the Jordan Journalists Syndicate, Issa Al-Shayji, included Vice-Chairman of the Board of Directors Abdul Rahman Khaled Al-Midfa, Secretary-General and Head of Public Relations Rashid Nabil Al-Hamar, and Executive Director Fawaz Suleiman.