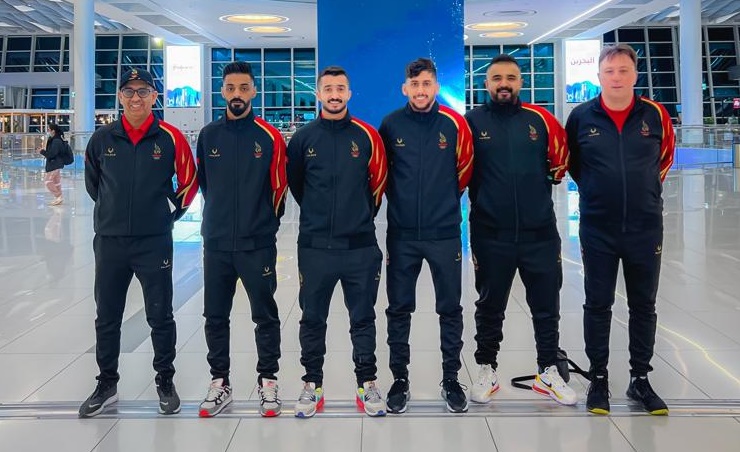 Manama, May 4 (BNA) The Bahrain national table tennis team is heading to Spain to conduct a training camp before the start of the third Gulf Games, which will be held in Kuwait on May 13 and 31.

The President of the Bahrain Table Tennis Federation, Sheikha Hayat bint Abdulaziz Al Khalifa, held a meeting with the delegation before their departure and wished them success in achieving the set goals.

She also thanked His Highness Sheikh Khalid bin Hamad Al Khalifa, First Deputy Chairman of the Supreme Council for Youth and Sports, President of the Public Sports Authority, and President of the Bahrain Olympic Committee for his support.