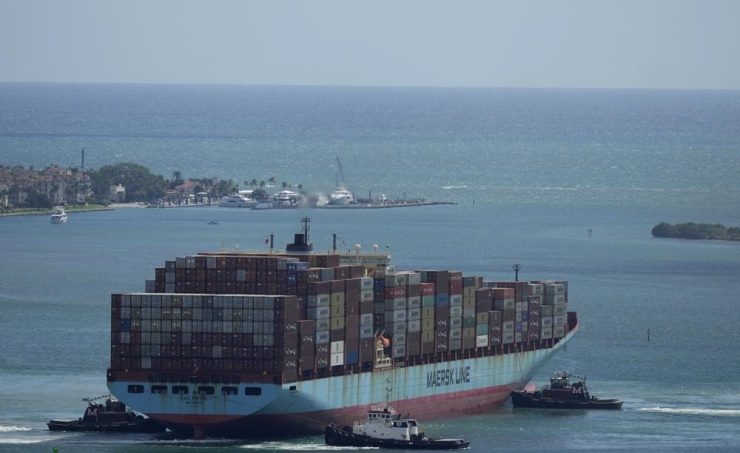 Copenhagen, May 4 (BUS): AP Moeller-Maersk, the world’s largest shipping company, announced Wednesday that it had its “best quarterly profit ever”, driven by higher freight rates and the signing of more contracts.

Maersk reported that the financial impact of the Russian war in Ukraine amounted to $718 million in the first quarter.

The company, which announced its withdrawal from Russia, said it completed its last shipment at a Russian port on Monday, according to the Associated Press.

It said it had begun the process of selling its 30.75% stake in Global Ports Investments, which operates six terminals in Russia and two in Finland.