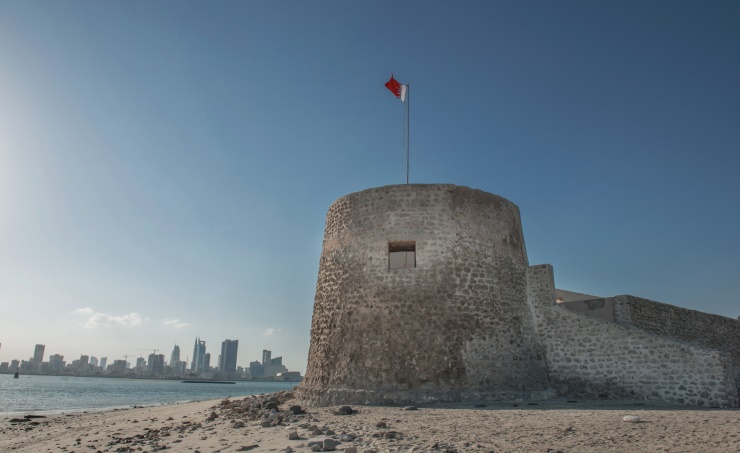 Manama, September 13 (BNA) Professor Robert Carter of the British Archaeological Mission to Bahrain speaks on Wednesday about the historical monuments along the site of the Pearling Path in Muharraq.

The lecture, which is part of the Bahrain National Museum Lecture Series, will shed light on the archaeological excavations carried out by the Directorate of Antiquities and Oxford Brookes University in and around the Qaisariya Souq, and at Bu Maher Castle, which revealed important characteristics of the site of the Pearling Path. Inscribed on the UNESCO World Heritage List in 2012.

The lecture will be at 5:00 pm via Zoom, and the public can register to attend it by filling out the form on the Bahrain Authority for Culture and Antiquities website (www.culture.gov.bh).

The lecture series continues on September 22 with researcher Mustafa Salman from the Bahrain Authority for Culture and Antiquities (BACA) team who will highlight the findings of excavations in an ancient mound located on the Abd Allah Juma farm in Maqabah.

The series concludes on September 29 with Dr. Masashi Abe of the Japanese Archaeological Mission who will talk about the archaeological project being implemented in the Seal Valley.