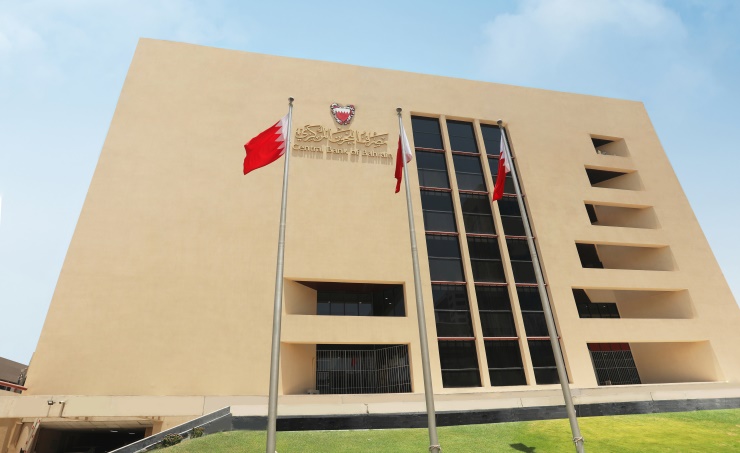 Manama, September 13 (BNA) The Central Bank of Bahrain announced that it has oversubscribed in the monthly issuance of Islamic Salam Sukuk by 340%.

Subscriptions of BD 146.322 million were received for the BD 43 million issue, which mature within 91 days.

The expected return on the issue, which begins September 15 and matures on December 15, is 1.42% compared to 1.50% for the previous issue on August 18.

Al Salam Sukuk are issued by the Central Bank of Bahrain on behalf of the Government of the Kingdom of Bahrain.