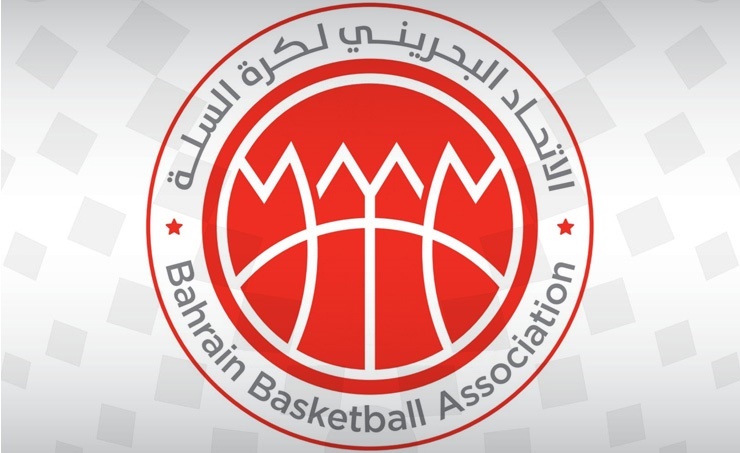 The Bahrain Basketball Association (BBA) announced that fans known as “Ultras” will be banned from entering the stadium until the end of the preliminary stage of the 2021-2022 sports season.

In a statement today, the association pledged zero tolerance for attempts to distort sports in Bahrain. He also urged the Manama Club’s board of directors to stop such irresponsible actions in the future.