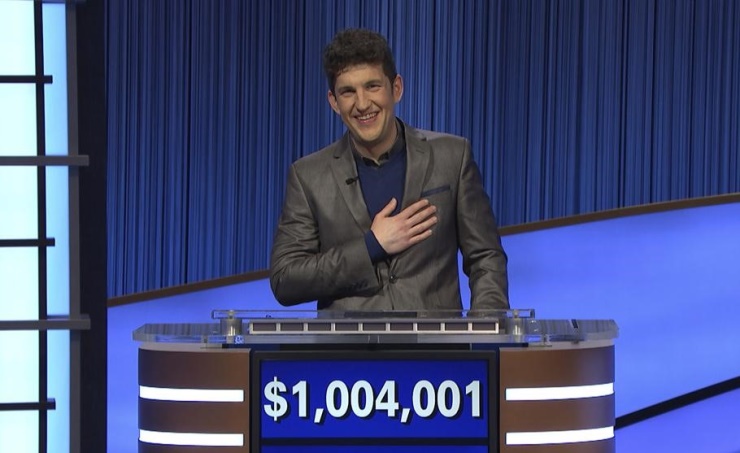 New York, Sept. 27 (US): Matt Amodio’s “Jeopardy!” It has now grossed him over $1 million in a non-championship play, making him the third person in the show’s history to cross that mark.

The only other contestants to have won more than $1 million in regular season games are Ken Jennings, who has earned 74 consecutive games with $2,520,700, and James Holzhauer, who has earned $2,462,216 for 32 wins, the AP reports.

Audio’s latest achievement came in the first weekend of interim host Mayim Bialik behind the stage following the departure of host and executive producer Mike Richards. Bialik will share hosting duties with Jennings through the end of the year.