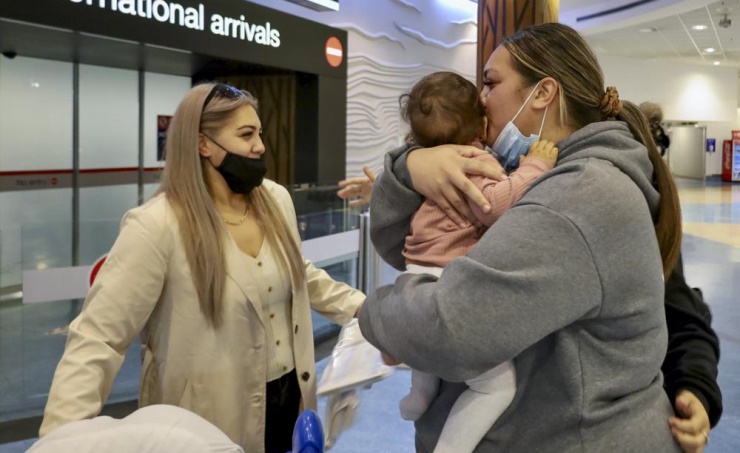 Wellington, May 2 (BUS): New Zealand welcomed tourists from the United States, Canada, Britain, Japan and more than 50 other countries for the first time in more than two years, after dropping most of the remaining border restrictions.

The country has long been known for its stunning scenery and adventure tourism offerings like bungee jumping and skiing, according to the Associated Press.

Before the spread of COVID-19, more than 3 million tourists visited each year, representing 20% ​​of New Zealand’s foreign income and more than 5% of the overall economy.

But international tourism came to a complete halt in early 2020 after New Zealand imposed some of the world’s toughest border restrictions.

Border rules remained in place as the government initially pursued an elimination strategy and then attempted to tightly control the spread of the virus.

The spread of Omicron and vaccines to more than 80% of New Zealand’s population of 5 million has led to a gradual easing of restrictions.

Tourists will need to be vaccinated and tested for the virus before and after their arrival.

The reopening of borders will help boost tourism ahead of New Zealand’s next ski season. But the real test of the tourism industry’s recovery will come in December, when the southern hemisphere’s peak summer season begins.

Prime Minister Jacinda Ardern said more than 90,000 people had booked flights to New Zealand in the seven weeks since the reopening was announced, with 21 international flights scheduled to land in Auckland on Monday.