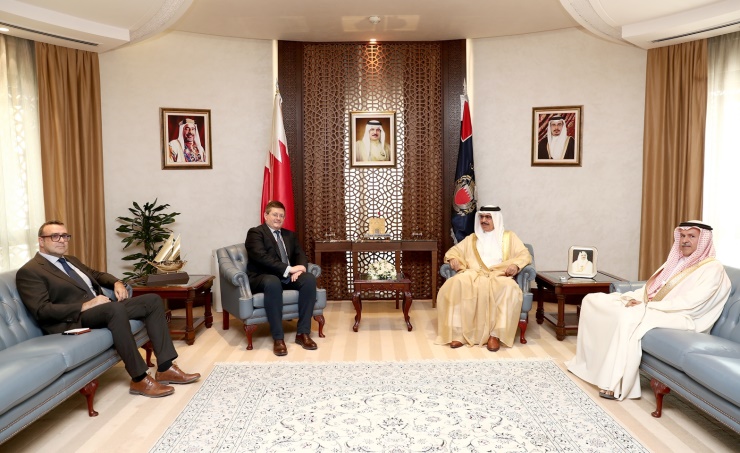 The Minister of Interior welcomed the British ambassador, praising the strong partnership and cooperation in exchanging experiences and building capacities between the two countries. The meeting reviewed topics related to training and rehabilitation programs in the field of border security for reform and rehabilitation personnel. The two sides also discussed enhancing joint work between the two countries.