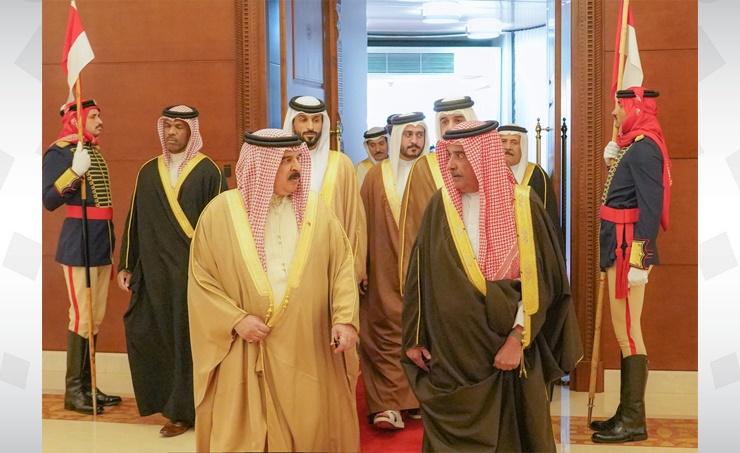 Manama, May 16 (BNA) His Majesty King Hamad bin Isa Al Khalifa returned to the Kingdom of Bahrain after a visit to the United Kingdom and then the UAE.

Earlier today, His Majesty the King left the United Arab Emirates, where the Head of State and senior officials bid him farewell.