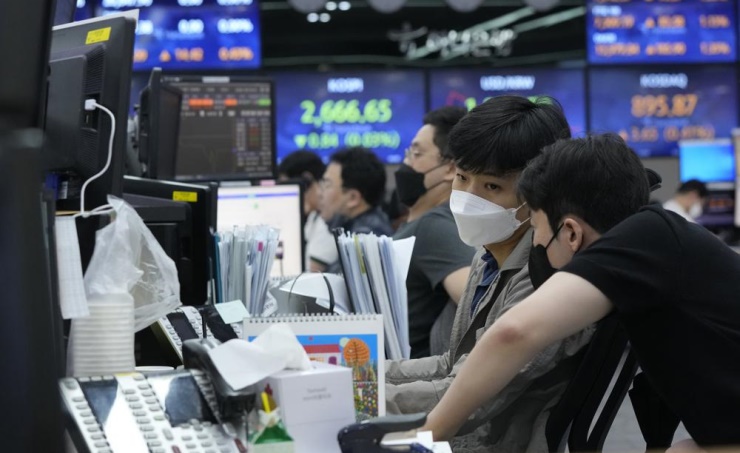 BEIJING, April 29 (BNA): Global stocks rose on Friday after Chinese leaders pledged to do more to support the sluggish economy as the country grapples with its worst outbreak of COVID-19 since the pandemic began.

The powerful Politburo of the ruling Communist Party agreed at a meeting on Friday to step up efforts to boost growth while curbing the outbreak of the coronavirus, Chinese state media reported.

But she said the meeting agreed to adjust policies to keep the economy, which was slowing even before the recent waves of coronavirus infections, “operating within a reasonable range” and to speed up implementation of tax cuts and cuts, and to ensure adequate energy supplies and aid. Industries, small and medium-sized businesses, and households severely affected by the pandemic.

He said the message was more candid than previous messages, but that China “needs to pursue actual policy. I don’t see anything new in the real estate market and there is no direct support for consumption.”

Tokyo is closed for a holiday, the first of many for the upcoming “Golden Week” in Japan.

The US Federal Reserve is set to raise interest rates aggressively as it escalates its fight against inflation. The Fed chair indicated that the central bank may raise short-term interest rates by twice the usual amount in upcoming meetings, starting next week. It has already raised its key overnight rate, the first such increase since 2018.

Investors will get another update Friday on spending, a measure of the economy as everything from food to clothing and gas becomes more expensive, when the Commerce Department releases its Personal Income and Expenditure Report for March.