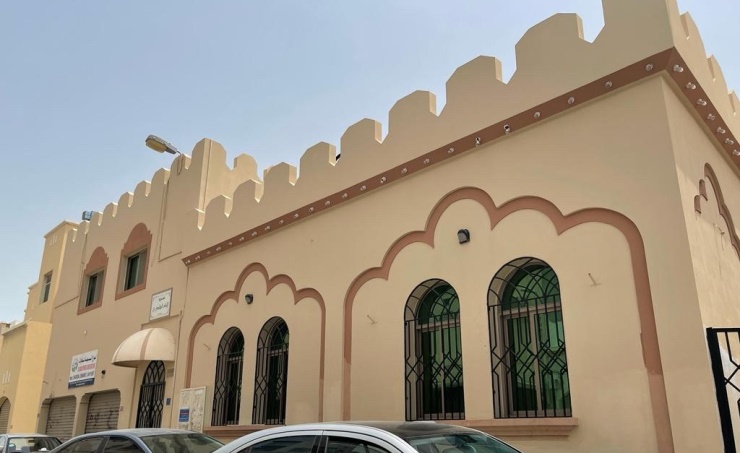 This step comes in line with the directives of His Royal Highness Prince Salman bin Hamad Al Khalifa, Crown Prince and Prime Minister, to immediately launch a plan to develop mosques throughout the governorates of the Kingdom, and to open and restore 20 mosques belonging to the Sunnis and the Ja`faris. Endowments spread in the various governorates of the Kingdom, in addition to allocating sites and accelerating the design and construction of 12 mosques in the city of Salman.

Al-Saleh praised the care of mosques and places of worship at the level of the Kingdom of Bahrain in light of the comprehensive development achieved by His Majesty King Hamad bin Isa Al Khalifa.

He praised the role of the government headed by His Royal Highness Prince Salman bin Hamad Al Khalifa, Crown Prince and Prime Minister, in following up on the needs of citizens.

His Majesty the King and His Royal Highness the Crown Prince and Prime Minister congratulated the blessed month of Ramadan, wishing them health and a long life to continue the path of development and progress.

The Chairman of the Awqaf Al-Jafri also expressed his sincere thanks and gratitude to the Minister of Justice, Islamic Affairs and Endowments, Sheikh Khalid bin Ali Al Khalifa, for his support.