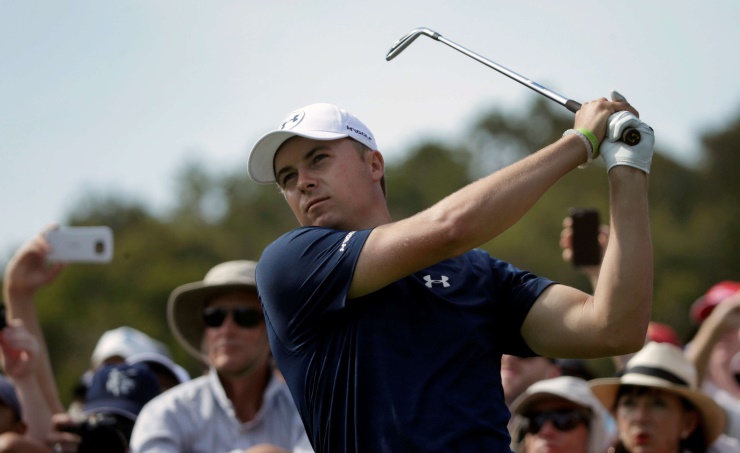 Sydney, October 14 (BNA) Golf Australia announced, Thursday, that two of its major summer tournaments will not go ahead as planned due to continuing complications arising from the Corona virus pandemic.

“The decision was not taken lightly but we believe it was the right outcome under the current circumstances,” said James Sutherland, chief executive of Golf Australia.

“The international component means changing quarantines and travel restrictions wreaking havoc on planning, and with our top players living abroad, the challenge is even greater,” he added.

“The pressure and the risks to the host venues and the regulators are also high – these are small businesses that have already faced major disruption due to the pandemic.”

This year’s edition of the men’s tournament was first scheduled for November 25-28 at the Australian Golf Club in Sydney, then pushed back until early 2022, reports dpa.

The Women’s Australian Open was scheduled to take place at Koyonga Golf Club in Adelaide in February 2022.

Therese Magdolsky, general manager of events and operations at Golf Australia, said it was becoming increasingly clear as the tournament was approaching that it would not be possible to run due to the restrictions in place.

Magdolsky added that public health concerns and continued travel uncertainty also played a role as the virus continued to spread across Australia.

Australia has closed its international borders since March 2020, and even travel between countries is still in some cases subject to mandatory quarantine.

The Golf Authority said it will begin planning for the return of the two holes in Australia Summer 2022-2023.