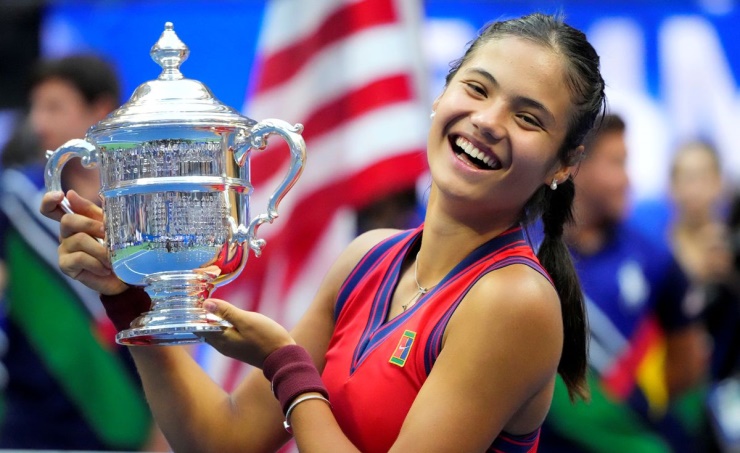 London, Sept. 28 (BUS): Emma Radocano’s outfit from her winning campaign at the US Open will be displayed in the Tennis Hall of Fame after the 18-year-old Briton became the first qualifier to win a major.

Raducano defeated Canada’s Leila Fernandez in the Flushing Meadows final earlier this month to become the first British woman to win a major singles title for 44 years, as she climbed 128 places to 22nd in the world rankings after winning, Reuters reports.

“A legendary race: Saved,” the Tennis Hall of Fame tweeted on Monday.

“Thank you, EmaRaducanu, for donating this memorable #USOpen outfit to the ITHF group!”