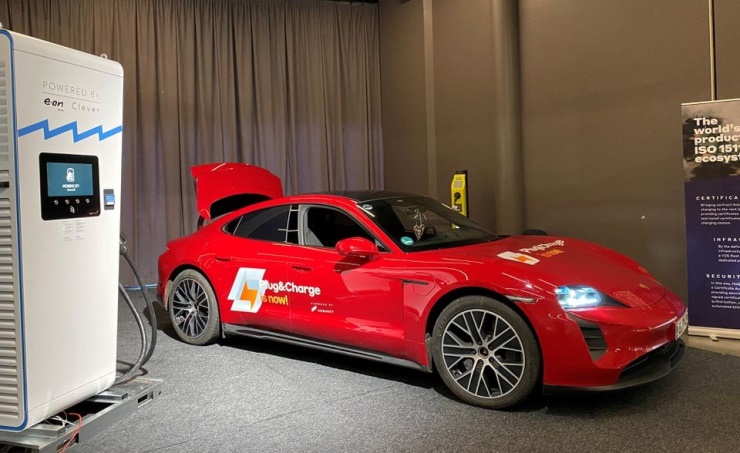 Berlin, May 4 (BNA): Electric car battery startup Group14 said on Wednesday that it has raised $400 million from a group of investors led by German company Porsche (PSHG_p.DE).

CEO Rick Lobby said in an interview that a portion of the money, which boosts Group14’s valuation to more than $1 billion, will be used to build a second battery materials plant near the company’s current site in Woodinville, outside of Seattle.

Loeb described the company’s silicon-carbon anode material as a “transformational technology” that will enable electric vehicle batteries to charge more quickly and retain more energy than those that use graphite.

Most lithium-ion batteries in electric cars today use an anode made of graphite, which comes mainly from China in smaller quantities than Canada and Japan.

Luebbe said Group14 will supply battery materials to Cellforce subsidiary Porsche. It also has an existing supply deal with another European battery manufacturer, InoBat. Production of the first EV batteries using Group14 anode material will begin in 2023, but Luebbe declined to specify the manufacturer.

Previous investors in Group14 include a number of companies in the electric vehicle battery sector, including ATL, BASF (BASFn.DE), Showa Denko (4004.T), Cabot (CBT.N) and SK Material. The latter company, a member of the Korean SK Group, has a joint venture with Group14 to manufacture anode materials in that country.

Loeb said Group14’s anode material has been tested by battery manufacturers Storedot and Farasis. Equipped with Group14’s silcon-carbide anode material, the Storedot battery can be charged to 80% of capacity in 10 minutes, he said, and has the ability to rapidly charge in less than five minutes.