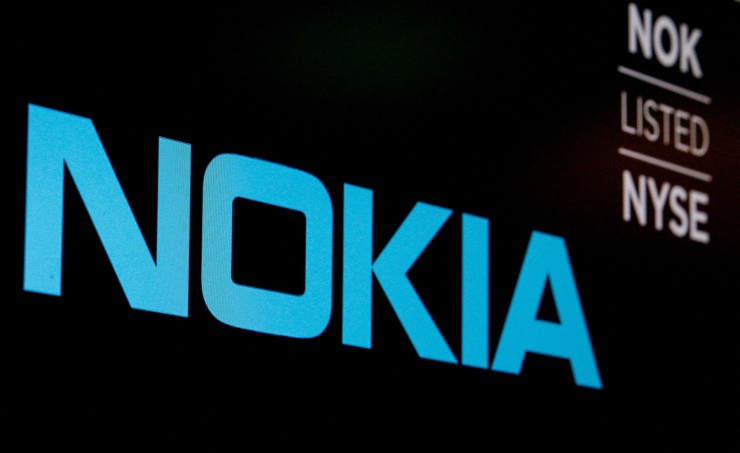 The Finnish company made gains against competitors such as Sweden’s Ericsson and China’s Huawei after it made its products more competitive by investing heavily in research and finding ways to cut costs from other regions, Reuters reports.

“Demand in our end markets remains high, and while supply chain constraints continue to impact our growth, we delivered consistent net currency sales growth of 1% in the first quarter,” CEO Becca Lundmark said in a statement.

Network infrastructure grew 9% in constant currency, driven by strong demand for both fixed and submarine networks.

The company also confirmed full-year net sales forecasts of between €22.9 billion and €24.1 billion on a constant currency basis.

Earlier in the month, Nokia announced its withdrawal from Russia which would save €100 million, but kept its full-year forecast.