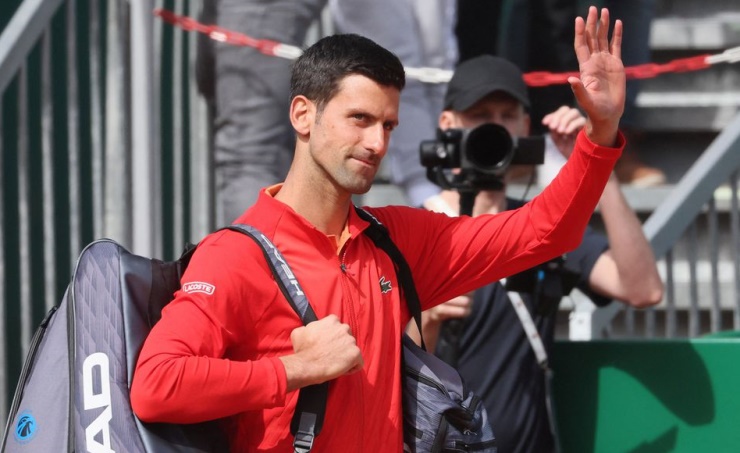 London, April 27 (BUS): Unvaccinated players were not barred from participating in Wimbledon, paving the way for Novak Djokovic to defend the men’s singles title in June.

Sally Bolton, chief executive of the All England Lawn Tennis Club, said the tournament will not mandate a COVID-19 vaccination, adding that participants are not required to self-quarantine upon arrival prior to the tournament.

“The requirements set do not include mandatory vaccination,” Bolton said. “It will not be a condition of entering the tournament this year,” he added.

Wimbledon begins on June 27, when Djokovic attempts to become a seven-time champion on grass, Reuters reports.

Djokovic was in Australia and even practiced it in court after being sent to a quarantine hotel in a tug of war with the country’s top officials. The Serb was eventually sent home due to his unrested status.

The matter circulated in the court system with Australian officials reporting Djokovic for breaching quarantine prior to his arrival and submitting inaccurate documentation to obtain an exemption to play in the January event.