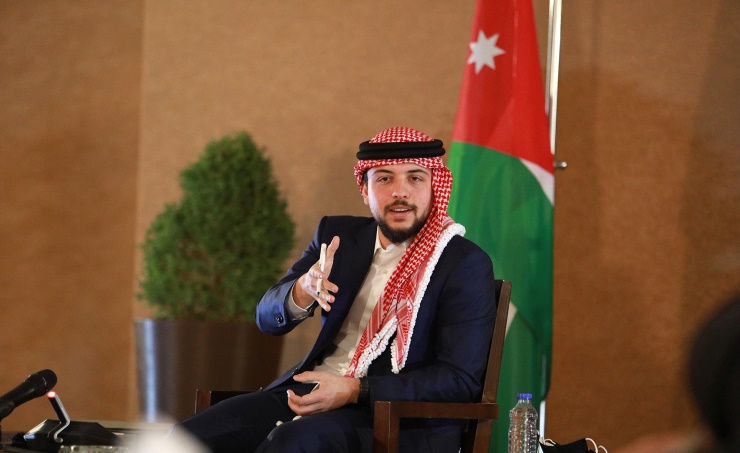 Amman, September 27 (BNA): The result of the test of the Jordanian Crown Prince, His Royal Highness Prince Al-Hussein bin Abdullah II, this evening, Monday, was positive for COVID-19 after undergoing a routine examination that was implemented as part of the regulations followed in the Royal Hashemite Court. The royal court said in a statement.

The statement, which was published on the Jordan News Agency (Petra) website, stated that Crown Prince Al-Hussein had mild symptoms, but other than that he remained in very good health.

Their Majesties King Abdullah and Queen Rania Al Abdullah, who both tested negative on Monday, will self-quarantine for five days.