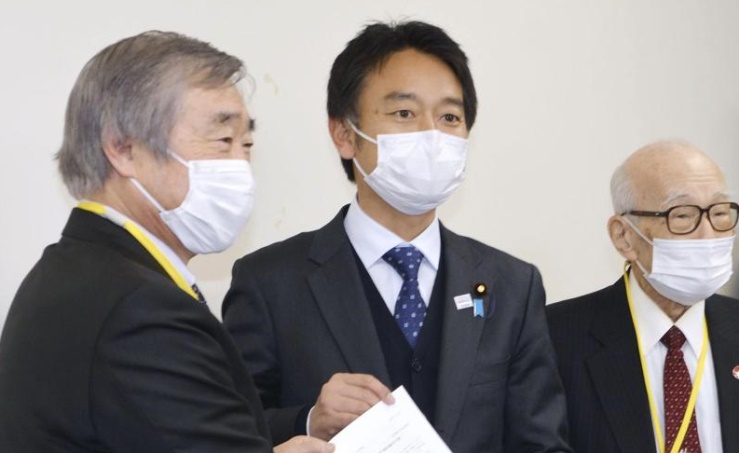 Tokyo, April 26 (BNA): Japan is sending its deputy foreign minister to the Solomon Islands today, Monday, amid concerns over the South Pacific country’s recent security agreement with China, which may increase Beijing’s military influence in the region.

Deputy Foreign Minister Kentaro Uesugi’s three-day visit to the Solomon Islands follows a visit by a high-ranking US delegation that warned that Washington would take unspecified action against the South Pacific nation if the security deal with China posed a threat to the United States or US interests. Allies, Associated Press reports.

The security pact, which China and the Solomon Islands confirmed last week, has alarmed neighboring countries and Western allies, including Japan, who fear military build-ups in the region.

“We believe that the deal can affect the security of the entire Asia-Pacific region, and we are watching developments with concern,” Foreign Minister Yoshimasa Hayashi said on Friday.

During his visit to the Solomon Islands, Uesugi is expected to convey Japan’s concern over the security agreement and discuss bilateral and regional issues.

Japan sees increasingly assertive Chinese military activity in the East and South China Seas as a threat in some of the world’s busiest sea lanes.

Japan is particularly concerned about Chinese military and coast guard activity in the East China Sea near the Japanese-controlled Senkaku Islands, which China claims and calls the Diaoyu.

Tokyo in recent years has greatly enhanced its security cooperation and expanded joint exercises with the United States and other Western partners, including Australia, India, France, Britain and Germany, who share its concerns about China’s growing influence.