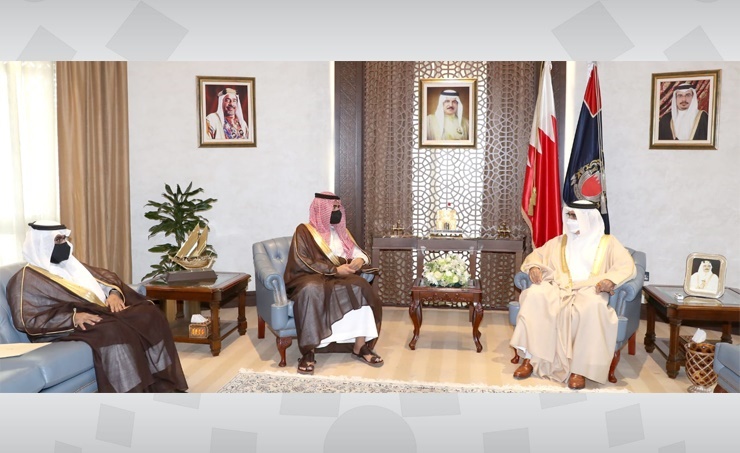 He praised the historical brotherly relations between the two countries and the mutual interest in strengthening bilateral cooperation, especially in the security field.