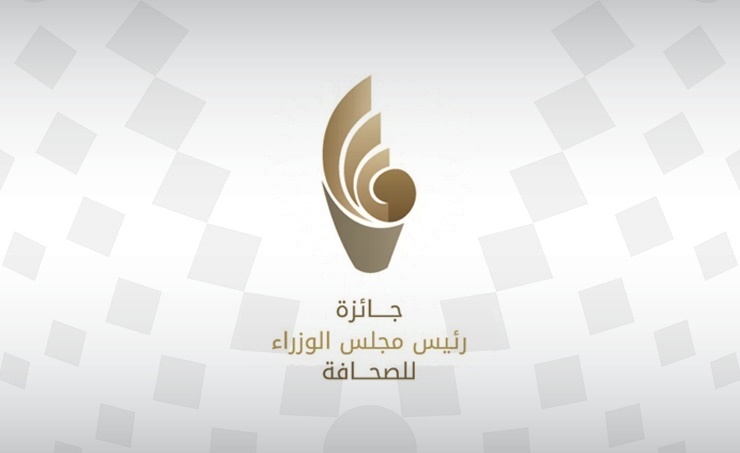 He said, “The award, which was held under the patronage of His Royal Highness Prince Salman bin Hamad Al Khalifa, Crown Prince and Prime Minister, reflects the leadership’s support for the national press.”

He stressed the importance of the positive impact of the national press in raising public awareness, supporting achievements and serving the country in light of the widespread development under the leadership of His Majesty King Hamad bin Isa Al Khalifa.

According to the award regulation, every press organization or journalist working in one of the daily or weekly newspapers, periodicals or local magazines issued in Bahrain in both Arabic and English, and which publishes his work during the year 2021, has the right to submit his contributions to obtain one of the awards presented according to the specified conditions.

Entries are limited to articles published in local newspapers only during 2021.

Each journalist or press organization has the right to register with five entries in the same section for awards.

They are not entitled to submit works that were previously rejected in local competitions, or works that have previously won any Gulf or Arab press award, and the award applicant bears full responsibility for his submitted contributions.

The award organizers shall not bear any professional or legal liability in the event of a breach of the rules or the transmission, transmission or misrepresentation of the press materials published in the name of the applicant.

If a violation is established, the organizers reserve the right to withdraw the award from the journalist if it is awarded to the recipient.

It is also required to attach the (original article or electronic link) indicating the publication name, publication date and publication page, specifying the award category and sending the entry via e-mail. dma@info.gov.bh