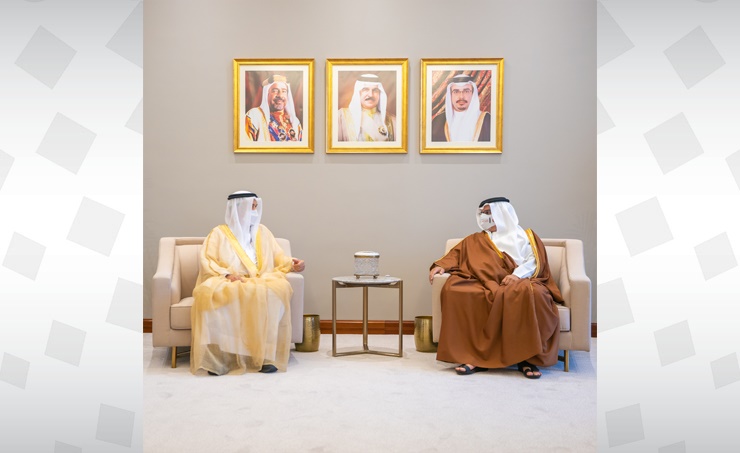 His Royal Highness highlighted the importance of documenting the Kingdom’s wide-ranging achievements, which constitute a reference for future generations.

The book submitted to His Royal Highness traces the history of the judicial system in the Kingdom since the establishment of the modern state of Bahrain by Sheikh Ahmed Al-Fateh in 1873, until the second third of 2021, during the continuous reign of His Majesty King Hamad bin Isa Al Khalifa. .

His Highness expressed his gratitude to His Excellency Sheikh Abdul Rahman Al Khalifa, praising the efforts of His Excellency in documenting the Kingdom’s judicial legacy and achievements that constitute the cornerstone of sustainable development in the Kingdom.

For his part, His Excellency Sheikh Abdul Rahman Al Khalifa expressed his gratitude for the opportunity to meet with His Royal Highness, noting His Highness’s steadfast support for documenting the Kingdom’s substantial achievements. His Excellency Sheikh Abdul Rahman indicated that the Kingdom’s fair, independent and transparent judicial system is considered one of the most developed in the region.