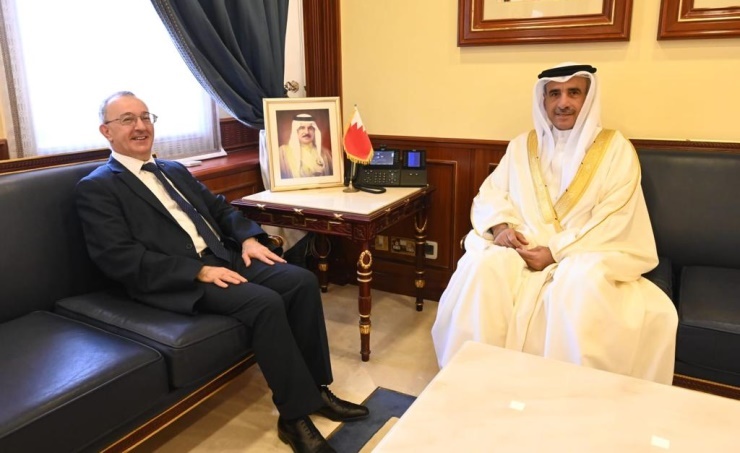 The minister praised the good Bahraini-Algerian relations, and the level of cooperation and coordination between the two brotherly countries in various fields, wishing the ambassador all success in performing his diplomatic duties.

The ambassador expressed his country’s keenness to enhance its constructive cooperation with the Kingdom to achieve the interests of the two brotherly countries and peoples, wishing Bahrain further progress and prosperity.