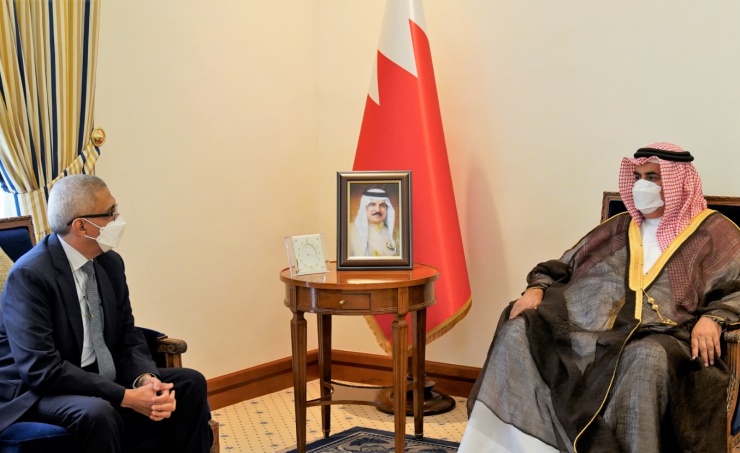 Sheikh Khalid stressed that the important results of His Majesty King Hamad bin Isa Al Khalifa’s recent visit to Egypt and his meeting with President Abdel Fattah Al-Sisi reflect the depth and strength of bilateral relations.

He praised the continuous communication between the leaderships of the two countries and coordination on various issues that would strengthen relations, support joint Arab action and consolidate security and stability in the region.