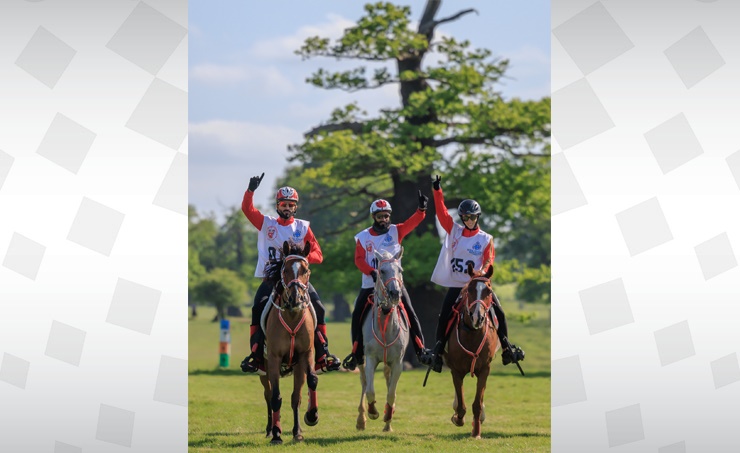 London, May 13 (BNA) His Highness Sheikh Nasser bin Hamad Al Khalifa, representative of His Majesty the King for Humanitarian Work and Youth Affairs and captain of the Royal Endurance Team, won today the 160 km race at the 2022 Royal Windsor Horse Championship.

His Highness Sheikh Nasser led the Royal Endurance Team to outstanding positions during the 160 km race, which is being held for the first time at the Royal Windsor Horse Show.

The race witnessed fierce competition between riders from many countries, especially the Emiratis.

On this occasion, His Highness Sheikh Nasser stressed that the victory is a fruitful result of His Majesty’s support for equestrian sports in the Kingdom, as well as the unwavering interest of His Royal Highness Prince Salman bin Hamad Al Khalifa, Crown Prince and Prime Minister. Minister.