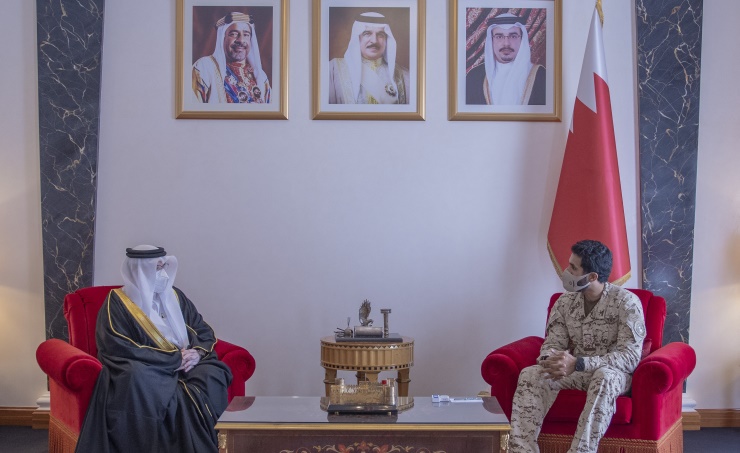 His Highness Sheikh Nasser bin Zayed Al Nahyan congratulated the ambassador for obtaining the royal confidence, stressing the importance of strengthening bilateral relations in various fields, wishing him success in performing his diplomatic duties and developing relations between Bahrain and Sudan.

The ambassador expressed his appreciation to His Highness for his directives regarding his diplomatic mission and serving the interests of the Kingdom and its people, indicating that he will work hard to translate His Majesty’s directives to strengthen brotherly relations.