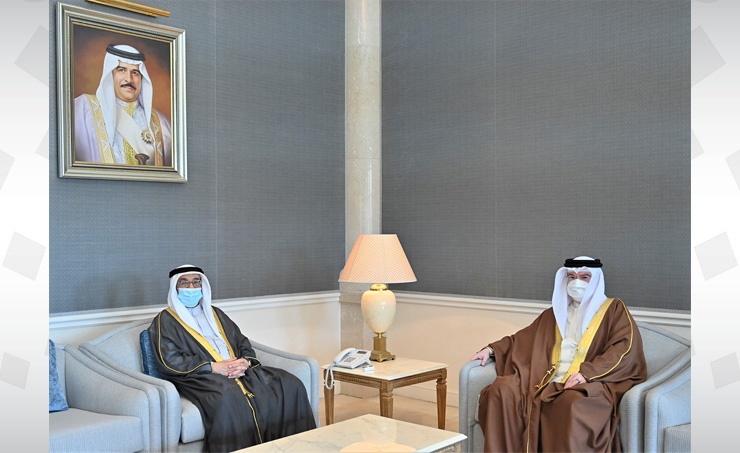 The Deputy Prime Minister congratulated the ambassador on obtaining the royal confidence, wishing him success in performing his diplomatic duties and developing relations between Bahrain and Sudan.

The ambassador expressed his appreciation to the Deputy Prime Minister for his guidance regarding his diplomatic mission and serving the interests of the Kingdom and its people.